Moving to Welland, Ontario? The Ultimate Guide to Living in Welland 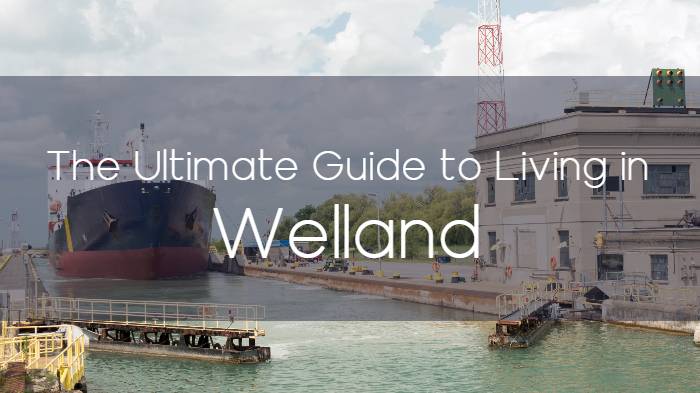 The Niagara Region is located on the southern shore of Lake Ontario. It is across the lake from the other end of the Golden Horseshoe: Toronto, Ontario and southeast of the Hamilton area. By taking the Queen Elizabeth Way along the shore of Lake Ontario, Welland is located about 93 km from the core of the City of Hamilton with a drive of about an hour. The City of Toronto is about 135 km and an hour and a half away while Mississauga is a little closer at 114 km and an hour and ten minutes away. 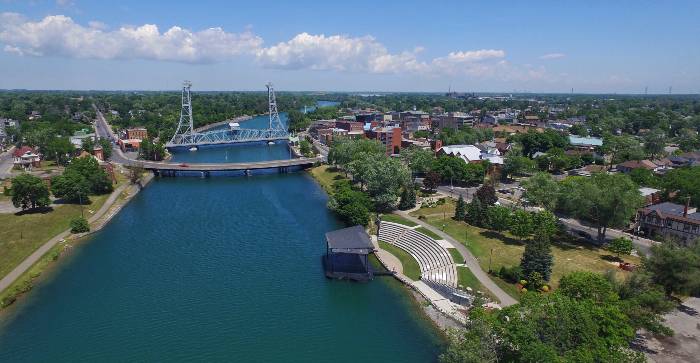 Known as “Rose City” and “Where Rails and Water Meet,” Welland has a lot of history behind its reputation. Welland is known as Rose City because when the name was chosen in the early 1920s, the area was a hub for locally grown roses. As for rail and water, Welland’s location in the Niagara Region happens to be where two key types of transit met: waterways like the Welland Canal and a series of important railways connecting Canada and the United States. Before it was Welland, the settlement along the Welland Canal was known as Merrittsville. When the town was incorporated in 1858, the name was changed to Welland.

In the steadily heating market and rising prices in Southwestern Ontario, the Niagara Region is no exception. The Niagara Association of Realtors use a Home Price Index (HPI) to assess the average value of a property in the region. This benchmark is based on what the average house looks like in the Niagara Region: a home with three bedrooms, two bathrooms and is between 51 and 99 years old. 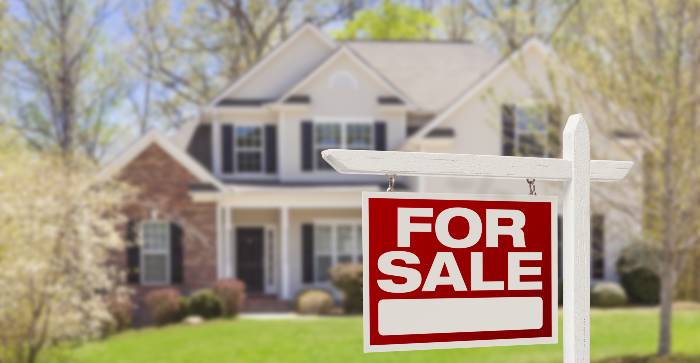 By the end of 2020, the HPI benchmark price in Welland was about $347,000. In the beginning of 2021, this benchmark is already sporting a significant increase at about $466,000. That being said, Welland remains one of the more affordable cities in the Niagara Region when compared against the HPI benchmark in larger cities like Niagara Falls at around $534,000 and St. Catharines at around $559,000 in early 2021. The smaller waterfront town of Niagara-on-the-Lake has the highest HPI benchmark at about $967,000 in 2021.

Welland was always an important hub for transportation by boat and rail. Today, the city’s south-central location in the region puts it close to both Niagara Falls and St. Catharines by some of the most convenient roadways in the region. Welland is known for an active community farmers’ market and several waterside festivals celebrating the Welland Canal and the Welland River. 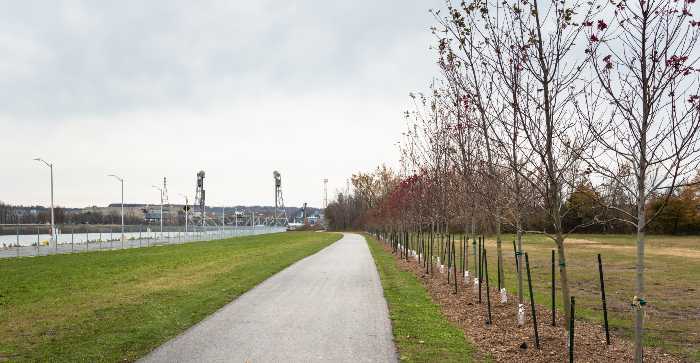 The 406-highway directly connects Welland with St. Catharines to the north and is an important route in reaching Niagara Falls to the northeast. Another important connection in the Niagara Region is the Queen Elizabeth Way which wraps around Lake Ontario, crosses it between Hamilton and Burlington and continues into the heart of Toronto. West Side Road heading south of Welland connects the city with the Lake Erie beach destination, Port Colborne. All roads leading from this well-connected city are a boon to commuters or residents that want easy access to all the fun activities in and around the Niagara Region.

Public transportation in Welland is operated by Welland Transit which runs buses along eight routes around the city  as well as the Port Colborne Link which connects Welland and Port Colborne to the south. Niagara Region Transit oversees inter-municipal transit between Welland, St. Catharines and Niagara Falls. There is an additional express bus route between Niagara Falls and Welland. This service allows residents of Welland to access the amenities and attractions of the Niagara Region without having to own a vehicle. Connection to Niagara Falls also gives residents access to the GO Transit train and bus routes that connect the region with the Greater Toronto and Hamilton Area.

Things to do in Welland, Ontario

Between community services, annual events and regional attractions, there is plenty to do in Welland, Ontario. Welland doesn’t have the same tourist attractions as Niagara Falls, but it is perfect for residents that enjoy exploring local history and appreciate nearby beaches, parks and golf courses. 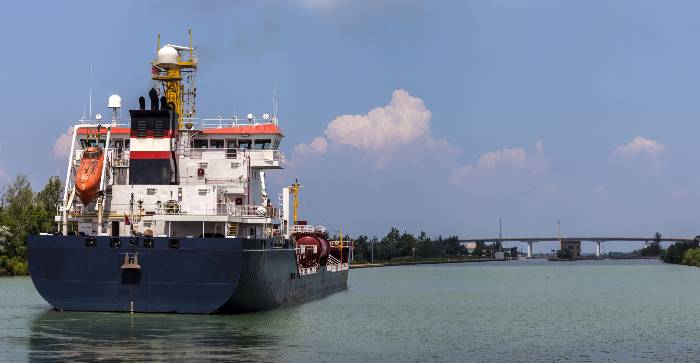 Community buildings, parks and services are at the heart of Welland’s everyday entertainment. Whether it’s part of an organized league or some weekend fun, these facilities are an enjoyable way to get involved with the Welland community. The Welland Public Library is a wonderful community resource with three branches in the city: a main branch on The Boardwalk, a Diamond Trail Branch and a Seaway Mall Branch. The Welland public library offers physical book loans, programming for all ages and digital resources for e-books, audiobooks and online magazines, local history and 3D printing. Some other great community amenities are the ones that keep residents connected and active such as the Welland Community Wellness Complex, the Welland Main Arena and the Civic Square outdoor Skating Rink that hosts public skating events throughout the winter. Community programs also include a rental service for pedal boats, canoes, kayaks and paddleboards available between Victoria Day weekend and Labour Day weekend. Hiking and cycling around Welland’s network of trails and its connection to the larger Niagara Region are some more examples of popular pastimes for residents of Welland.

Another way to feel like a member of the Welland community is to participate in one of the City’s many regular events. The Welland Farmers’ Market is a year-round staple event taking place every Saturday. Vendors from around the region gather in Welland for an indoor and outdoor market to sell produce from local farms, artisans and wineries. Two big summer festivals in Welland celebrate the city’s core waterways: the Welland Dragon Boat Festival in mid-June and the Welland Float Fest scheduled for July. The Dragon Boat Festival is Welland’s largest water-sport event where the community gathers to celebrate beautiful dragon boat races. Float Fest is another water celebration with live music and a massive lazy river event to soak up the summer sun.

The Niagara Region is known for its wineries and famous natural destinations, but Welland has many of its own attractions to be proud of. These attractions include beautiful spectacles like the illuminated Bridge 13 and the Canoe Art Project as well as important heritage sites like the Welland Canal Memorial Monument, the Welland Historical Museum and the Welland Crowland War Memorial. Given Welland’s central location, it’s in the perfect spot to enjoy all of the best the region has to offer. With just a short drive outside of the city, residents have access to the nearby beaches of Port Colborne